Sacred geometry ascribes symbolic and sacred meanings to certain geometric shapes and certain geometric proportions. It is associated with the belief that a god is the geometer of the world. The geometry used in the design and construction of religious structures such as churches, temples, mosques, religious monuments, altars, and tabernacles has sometimes been considered sacred. The concept applies also to sacred spaces such as temenoi, sacred groves, village greens, and holy wells, and the creation of religious art.

The Fruit of Life 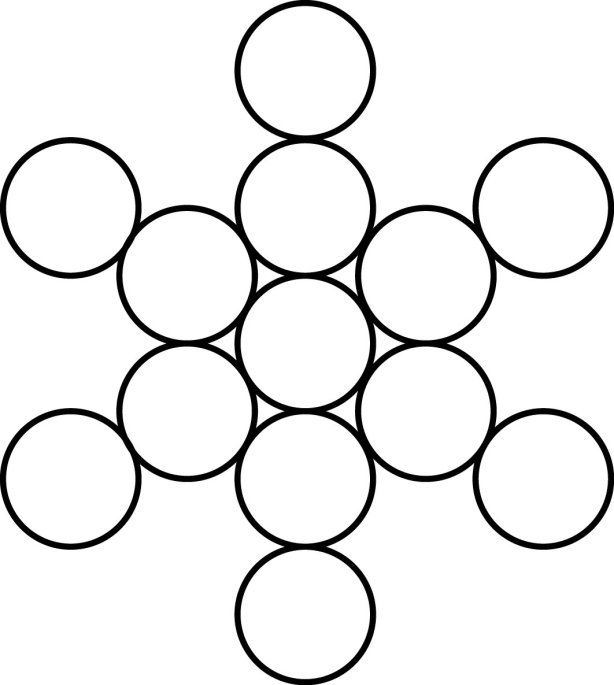 The shape of the Fruit-of-Life is composed of 13 circles. Some see 13 as the key for unity and for the transition between worlds and dimensions because in the Chromatic scale of the 12 notes the 13th note is actually repeating the first note, only on a higher frequency. In Judaism, 13 is the age when young boys transfer to the dimension of men. The Fruit of Life is the base for another well-known shape called the Metatron’s cube. You get that shape by connecting all the centers of the fruit of life. The uniqueness of Metatron’s cube is derived from its connection to the 5 platonic solids – shapes that are the base for the material and atomic structures in the universe.

The Flower of Life

The flower of life is a geometrical shape composed of multiple evenly-spaced, overlapping circles arranged in a flower like pattern with six fold symmetry like a hexagon. The perfect form, proportion and harmony of the FOL has been known to philosophers, architects and artist around the world. Pagans consider it to be sacred geometry containing ancient religious value depicting the fundamental forms of space and time. In the pagan sense, it is believed to contain a type of Akashic Record of basic information of all living things and is the visual expression of the connections of life that run through all sentient beings. Metatron’s Cube starts with the Fruit of Life shape, and connects all 13 circles with straight lines. Metatron’s Cube includes all 5 Platonic Solids hidden inside, symbolizing the underlying geometric patterns found throughout our universe. It’s named after Archangel Metatron, who watches over the flow of energy in creation and provides a connection to the divine. Metatron’s Cube is balanced and provides a visual focal point for meditation. It can replace negative thoughts with positive ones. Read on to find out more about Metatron’s Cube meaning.