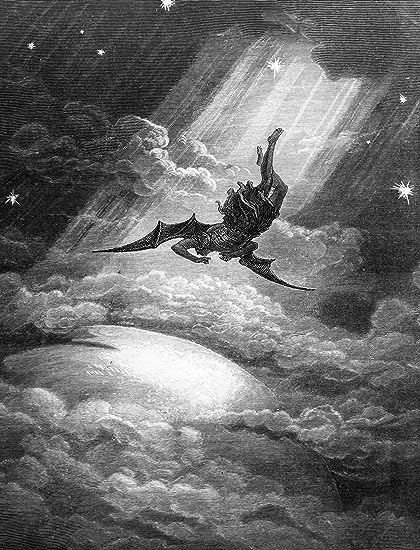 Luke 10:18 refers to "Satan falling from heaven" and Matthew 25:41 mentions "the devil and his angels", who will be thrown into hell. All Synoptic Gospels identify Satan as the leader of demons. Paul the Apostle (c. 5 – c. 64 or 67) states in 1 Corinthians 6:3 that there are angels, who will be judged, implying the existence of wicked angels. 2 Peter 2:4 and Jude 1:6 refer paraenetically to angels who have sinned against God and await punishment on Judgement Day. The Book of Revelation, chapter 12, speaks of Satan as a great red dragon whose "tail swept a third part of the stars of heaven and cast them to the earth". In verses 7–9, Satan is defeated in the War in Heaven against Michael and his angels: "the great dragon was thrown down, that ancient serpent, who is called the devil and Satan, the deceiver of the whole world—he was thrown down to the earth, and his angels were thrown down with him". Nowhere within the New Testament writings, fallen angels are identified with demons. But by combining the references to Satan, demons and angels, early Christian exegetes equated fallen angels with demons, for which Satan was regarded as the leader.

Does it hit close home? 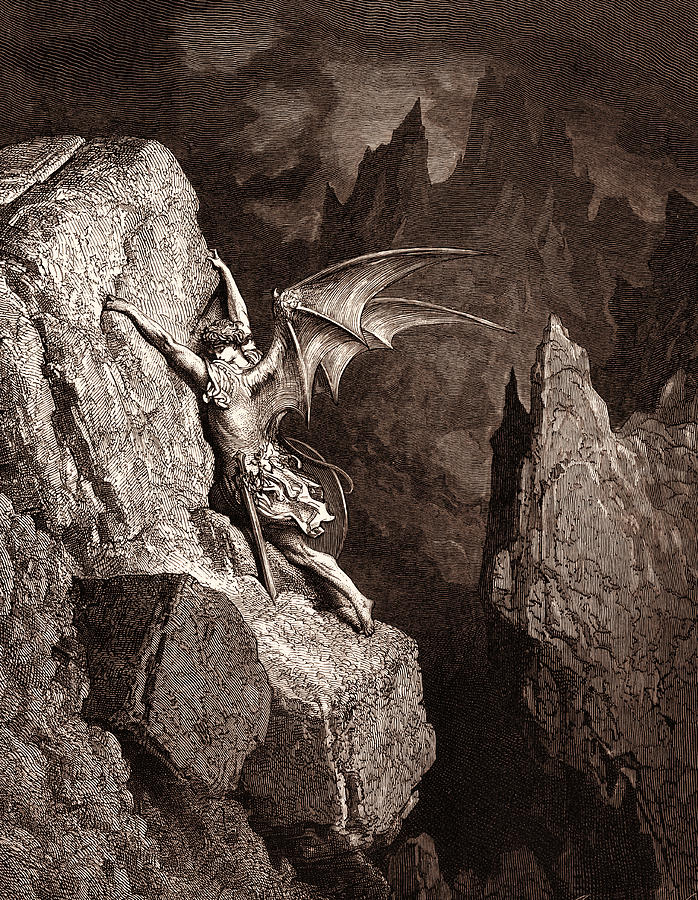 Oh God it hurts. Let me go back.

Paradise lost. I feel so empty down here.